The Stella Prize 2013, the inaugural prize, was awarded last week to Carrie Tiffany, for Mateship with Birds, which you know I enjoyed very much (here’s my Big Issue interview with Carrie from last year). She very generously donated $10,000 of the prize money back to the shortlist, noting that it was a selfish act because it gave the authors time and she was looking forward to their next books! Very sweet.

Helen Garner was invited to speak, prior to the prize-giving. She spoke honestly and personally about how prizes can be tricky, if you don’t win or aren’t nominated at all. You have to remember, she said, that prizes are judged by people, driven by unconscious urges. It’s also true that even the most intelligent, studied, insightful and well-read critic is a person. There is always a factor of subjectivity.

Slowly shedding the naive shell I carried when I moved to Melbourne five years ago, I’m starting to realise that the industry isn’t quite so humble. (Yeah duh, you’re saying.) I’ve been privy to conversations lately, at festivals and events, where people are wearing envy on their sleeves, often around writers who have received big advances or won multiple prizes. I’ve heard words like ‘prize-bait’, and ‘flashing their advance’. Among all the good and positive stuff, mind you, of which there is a lot. Sometimes it just slips out.

But it’s healthy to (privately) express such things, because the industry is tough and getting tougher. Honestly, many authors whom you would think of as famous and respected are getting such tiny advances, like $4000. These are authors who have published several books. So it’s natural, don’t you think, that hopes become higher, maybe a little desperation creeps in?

Since I consider that I’m at the beginning of my career, I’m realising that it is a smart idea to have other work—a day job, freelance work, or whatever—that is regular, enjoyable (or bearable) and can be relied upon for an income. It’s a challenge in itself to find this, because ‘artists’ are not always easygoing. ‘Regular work’ can be a big deal, especially if you’re nervy, neurotic or prone to anxiety or depression (as many creative people are—no, I don’t think it’s a myth, they need to be because they need to see the inner workings of things, even if they misinterpret them):

‘All writers—all beings—are exiles as a matter of course. The certainty about living is that it is a succession of expulsions of whatever carries the life force… All writers are exiles wherever they live and their work is a lifelong journey towards the lost land…’—Janet Frame, The Envoy From Mirror City.

My own envy swells up when confronted with artists who seem free to be artists. My biggest obstacle to that is not money (though of course that’s an obstacle), it is myself. My unfortunate absorption of others’ opinions of what I should be doing, and the distraction of other genuine but smaller goals, means that I often put my biggest, shiniest ambition last. It gets blocked. And then there’s all the life stuff.

And I’m not brilliant, anyway. I need to work on something a lot to make it any good. An author I very much like suggested the other night that publishing a book might actually hinder my career. But most Australian critics that I respect have published books, fiction and/or nonfiction; and secondly, I obviously don’t see my career in the same light as she does. And that’s kind of depressing. It effects me, and makes me think my ambition is lofty. And it’s hard to shake those words when I sit down to write. Who do I think I am? All the while I watch the musician on the cello, moving his head like a mad person, being pure music; passion, and I envy that.

There’s a reason, then, that I’m drawn to characters in both my reading and writing who feel inadequate (would that effect my critical bias? Maybe). But also, adversely, characters who are supremely confident. Or eccentric, or glamorous; even arrogantly so. Not hard to figure that one out. Characters and figures to relate to, to make you feel less alone, and characters and figures who possess traits you aspire to. Both types are outward expressions of one own ‘truths’ and desires, though how confused it often all becomes. Always Kafka and always glam rock. 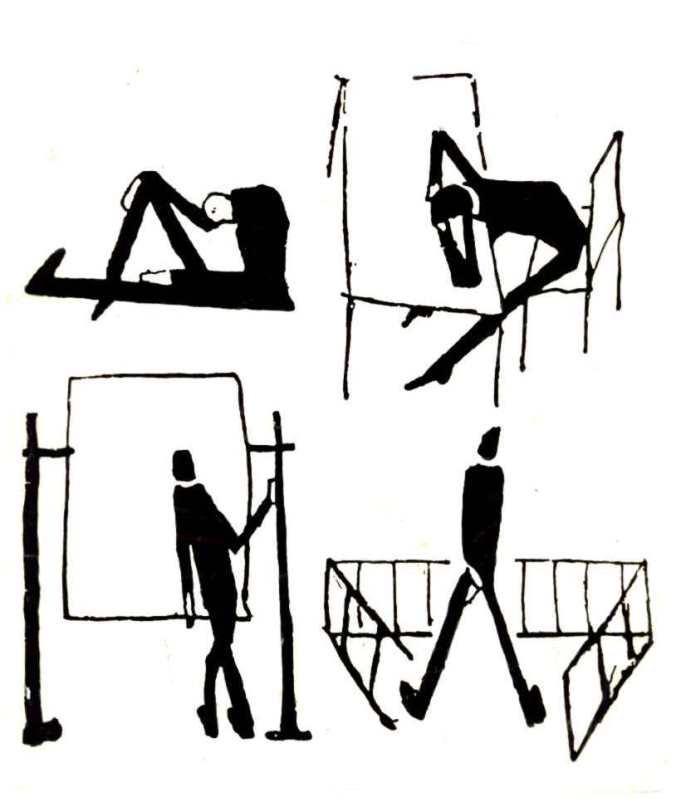 38 thoughts on “Stella, and a digression on envy, work, inadequacy”