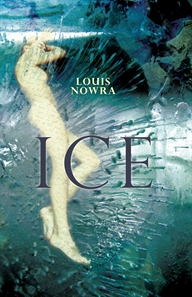 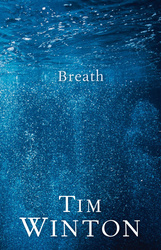 The Miles Franklin Literary Award 2009 shortlist. So they’re all dudes. But hey, thankfully the judges didn’t attempt to be politically correct and throw in a chick ‘for the sake of fairness’. I have so far only read one of the shortlisted titles (and have another in my reading pile – thanks Penguin!). I am going for The Slap, as it completely compelled me and got me all riled up and excited (and the female characters I found exquisitely empathetic and well-written). I’ve given copies to two friends now and feedback gathered last night was: loving it. You can revisit my interview with Tsiolkas here.

What it does bring me back to, all this, is how many Australian books by male authors do we read, as opposed to books by female authors? And do male readers steer clear of female authors more than female readers might? Have you seen any dudes on the train reading Toni Jordan’s Addition (which was longlisted); or Helen Garner’s The Spare Room (which wasn’t)? Do many general book buyers even know who Gail Jones is? Have you read more of Alex Miller’s backlist than Kate Grenville’s? The general consensus so far in these discussions I’ve been having is that, yes, people read more male authors, but it’s not deliberate. Are more published? Better marketed? We know women write as well as (and in many cases better and bolder) than many men – but are the themes more difficult to relate to in general – eg. more confronting? Anyway, let’s get talking! Also – who’s going to win, and who do you want to win?